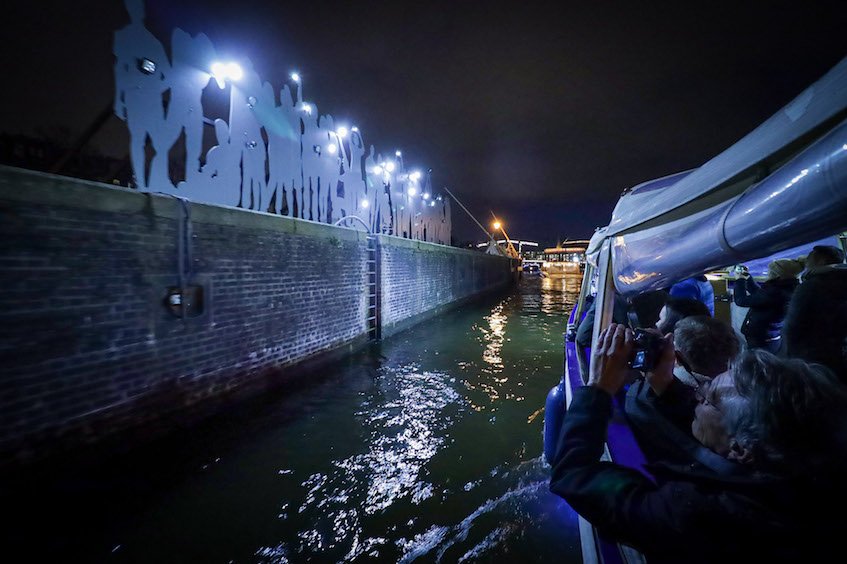 With Christmas and New Year over and the last of the family and friends booted out the door, it’s time to put your feet up. But with all that excitement over for another year and a few months left of long, dark winter nights, many people start to feel a touch of the post-holiday blues. Need a break to get your spirits back up? Well look no further than Amsterdam.

1) Immerse yourself in the city’s best art and cultural events, from the Amsterdam Light Festival to the city’s Museums 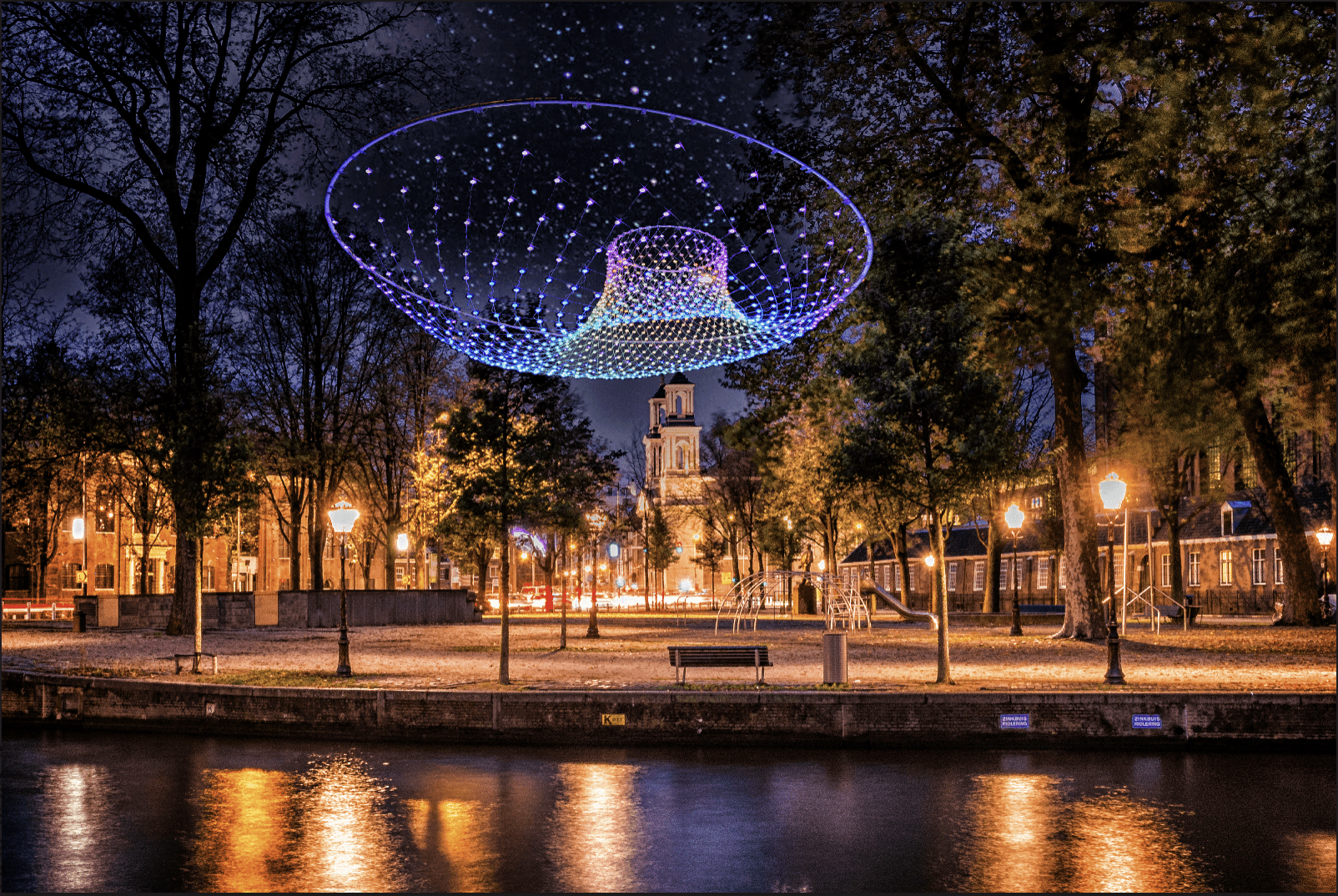 The Amsterdam Light Festival is one of the best cultural events that is celebrated annually in the city. Each winter, a number of hugely talented international artists come to the Dutch capital to install an array of light-art exhibitions along the city’s famous canals. This year’s festival is based around the theme ‘Disrupt!’, and has been extremely popular with art critics, locals and visitors alike – if you want to check out this festival onboard Starboard Boats’ fantastic covered, heated luxury boat and explore the canals and the light installations with a glass of Gluhwein in hand, check out their website here.

The first few months of the year are pretty likely to see plenty of wet days. There’s no need to let this put you off visiting Amsterdam however – we need to keep the canals topped up somehow! And even when it’s absolutely chucking it down, there’s loads of great things to do in Amsterdam on a rainy day. The city has more museums per square mile than any other place on earth – from famous institutions such as the Van Gogh and Rijksmuseum, the world-famous Anna Frank Huis, or even small, niche spots like the canal boat museum, cannabis and hemp museum, or even handbag museum, there’s loads to check out.

Don’t have time to visit the Rijksmuseum? If you’ve got a couple of hours spare at the airport, why not check out the new exhibition ‘Rijksmuseum Schipol’? There are 10 different works of art on display at any given time, allowing you to squeeze in the opportunity to see some fantastic pieces straight from the Dutch national museum right before hopping on your flight! Now that’s really making the most from your trip! 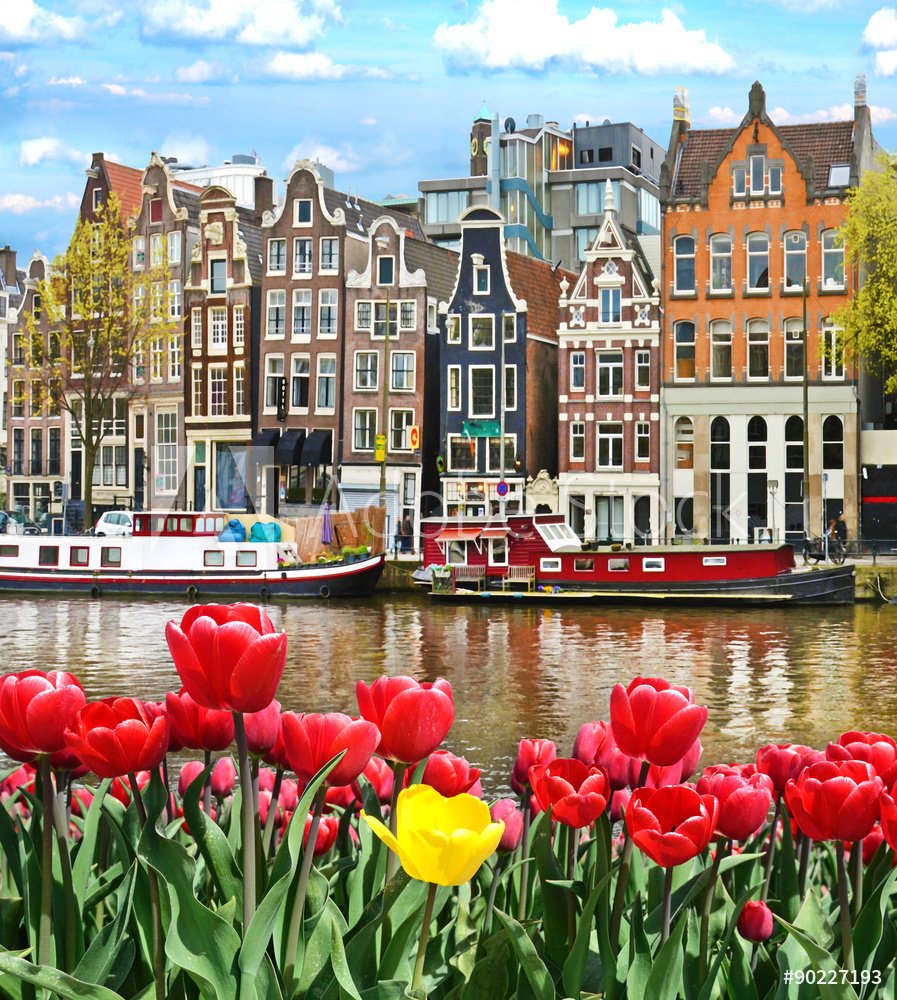 Tulips have long since been the Netherlands’ favourite flower and for good reason too – these beautiful flowers really do lift the spirits, even on a cold January day. If you’re in Amsterdam on the third Saturday of January (this year it’s the 18th) you’ll be lucky enough to be in town for national Tulip Day. Each year, thousands of people descend on Dam Square in the centre of Amsterdam, which the nation’s tulip growers transform into a huge tulip garden, to collect their free tulip. This fantastic event combines two things that are beloved parts of Dutch culture – tulips, the nation’s favourite flower, and getting something for free, the nation’s favourite activity (it’s not called ‘going Dutch’ for nothing – centuries of Calvinist influence has resulted in the Dutch being notoriously thrifty)! If you want to know more about when to see tulips in Amsterdam, check out our partners blog on the subject right here!

3) Tuck into some spicy food and see a different side to Dutch food! 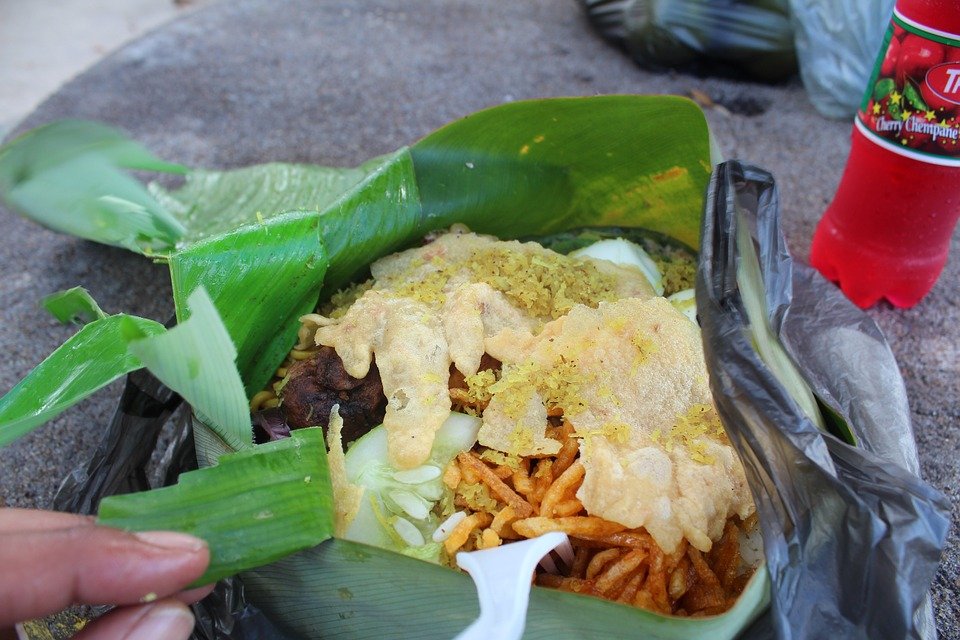 On a cold January evening, there’s nothing quite like a steaming hot bowl of spicy food to really warm you up. Now, when you think of Dutch cuisine, spicy food probably isn’t jumping to mind, but in reality, Dutch colonisation of countries such as Indonesia and Suriname, and subsequent immigration from both of these places, has led to a significant place for hot and spicy dishes in the Dutch diet. Amsterdam has some fantastic Indonesian and Surinamese restaurants, varying from tiny cafés in neighbourhoods with high migrant populations to modern haute-cuisine restaurants offering their take on these dishes (such as Ron Gastrobar Indonesia) and even Waterkant (a favourite amongst the city’s youngsters), there’s somewhere for everyone. If you’re wanting to spice things up and try something different, checking out some of these unusual cuisines is an Amsterdam must-do in the colder months! You can even do so on an Amsterdam Food Tour where you’ll learn about the city’s unique culture through its brilliant and varied cuisine!

4) Warm up with Whisky Weekend 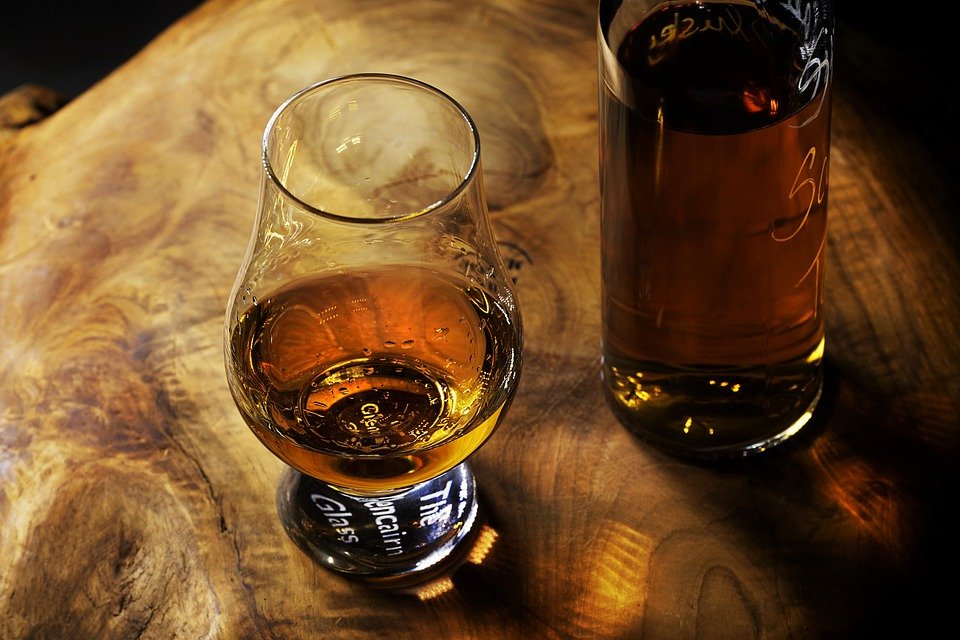 If there’s one drink that will really warm you up during a spell of cold, wet weather, it’s got to be whisky. Although whisky isn’t a Dutch drink, it has grown in popularity in recent years to the extent that, for the last 11 years, the city has hosted a Whisky Weekend! The Amsterdam Whisky Weekend 2020 will be taking place from the 17th till 19th January at the Posthoornkerk. In this somewhat unusual venue (an old church), some of the world’s finest whisky distillers will be exhibiting their best whiskies – more than you’ll ever find in any Dutch bar! If you’re a hardcore whisky enthusiast or just have a passing interest and fancy warming up on a chilly January day and trying something different then be sure to check it out here! 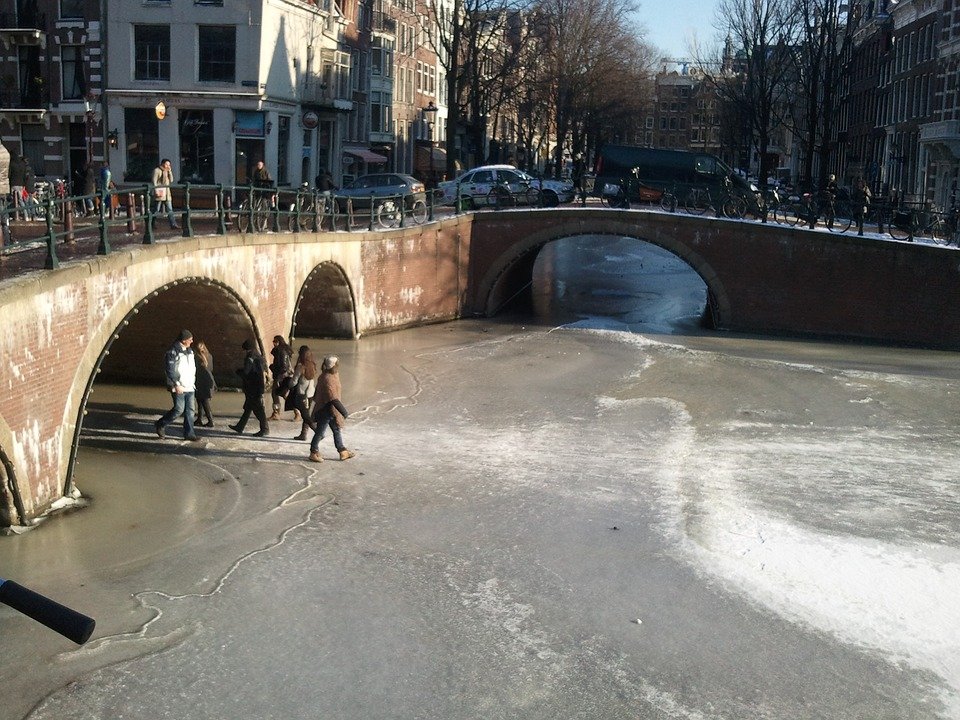 If 2020 is anything like last year, when Dutch skaters flocked to the frozen canals, then January should see some pretty spectacular skating! It’s an incredible thing to see and for the brave (and hopefully experienced enough!) to join the locals and take to the canals for a spot of skating, it’s an amazing experience to speed along the city centre’s historic waterways. Even if the canals don’t freeze over or you’re not enough of a daredevil to take the risk, there are safer and more reliable ways to enjoy a bit of ice skating in Amsterdam. Right in the centre of town, at Museumplein, the Ice Amsterdam rink is the perfect place to enjoy a bit of skating and is especially ideal for those with children. It’s open until February so if you want a bit of fun and are in the area anyway, then this is the perfect spot for you! For more serious skaters, the Jaap Eden ice skating rink is Amsterdam’s biggest and most famous skating centre. Jaap Eden includes a 400-metre rink which is open from Autumn until Spring as well as a smaller indoor rink and beginner’s corner. The Netherlands has produced some of history’s finest speed and figure skaters and you might catch the skating bug at this fantastic venue – who knows!?