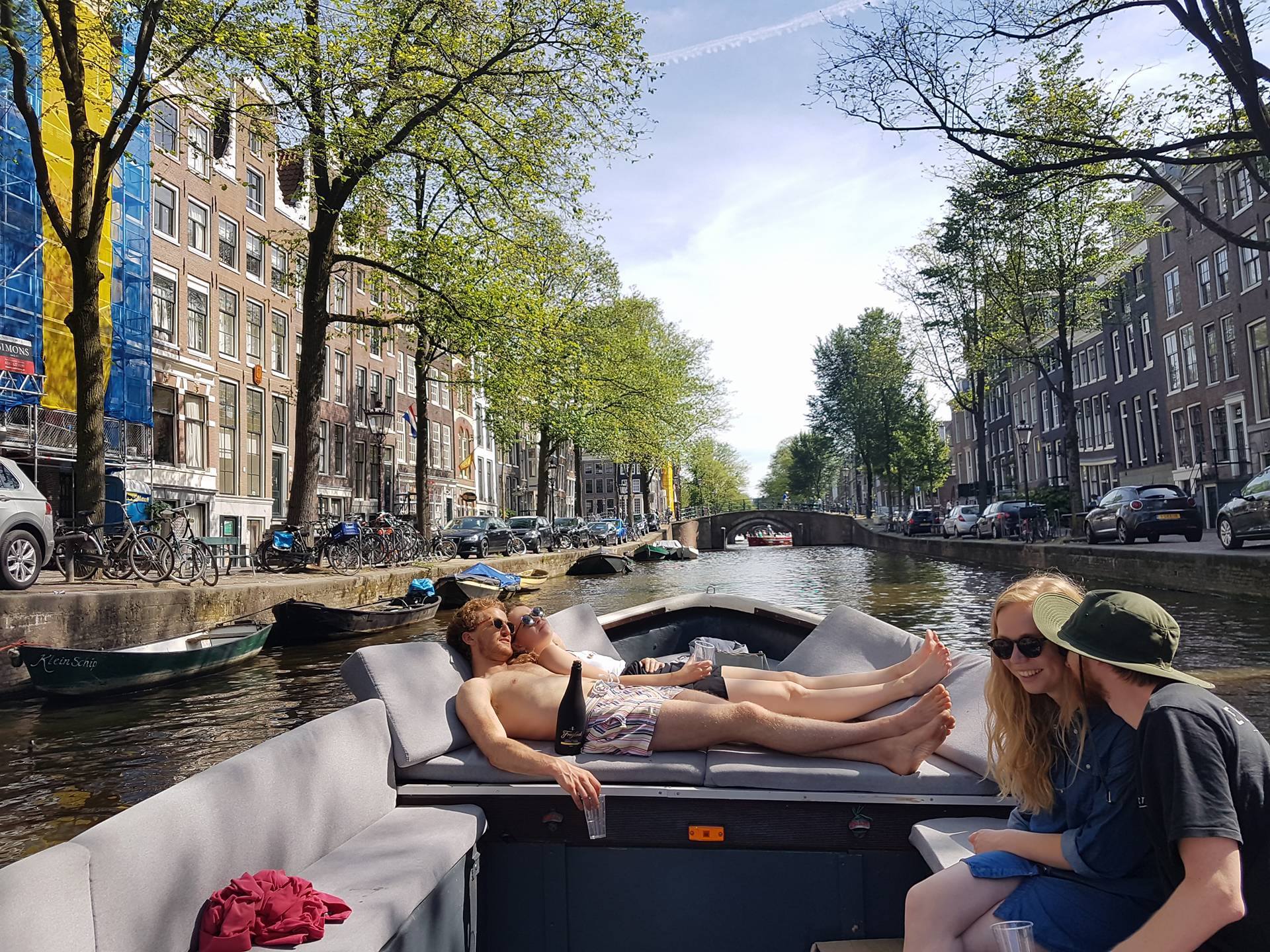 See Amsterdam through the eyes of a local

See Amsterdam through the eyes of a local

Amsterdam is a city like no other. This beautiful, historic city is so much more than just weed and prostitution – but with only around a million residents and a reported 20 million tourists each year, the city centre can feel like a Disneyland for stoners. In this blog, we show you how to avoid the tourist traps in Amsterdam, live like a local and make the most out of what this city has to offer!

Amsterdam is home to more bicycles than people with around 1.3 bicycles per person in the city. Cycling is an important aspect of Dutch culture. Every day, Amsterdammers hop on their bikes and the majority of journeys in the city centre are taken on bikes! Not only is cycling great fun and the perfect excuse for a bit of exercise to burn off some of the city’s best loved (but largely unhealthy and deep-fried) food and Heineken, but also the quickest way to get around in the city! Forget rip-off taxis and overpriced public transport – rent some bikes and get peddling! 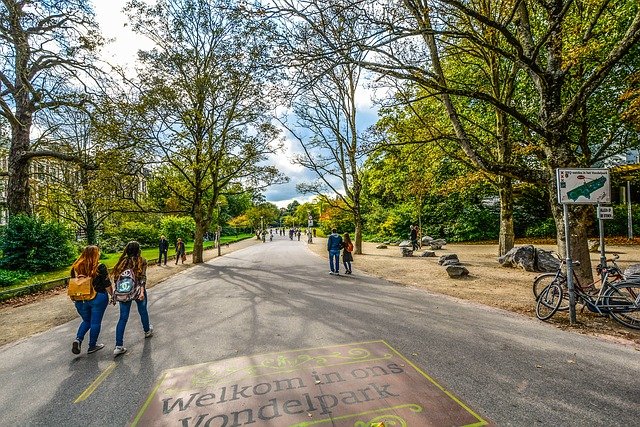 Enjoy a picnic in the Vondelpark


If you’re not confident enough to take to the roads on your bike, taking it to the park for a relaxed cycle ride is the best option. Vondelpark is one of many beautiful green spaces in the city and on a summer day, thousands of Amsterdammers descend on the park with food and drink to soak up the sun and enjoy a picnic with friends. This is a great way to enjoy a true Amsterdam experience on a budget – head to Albert Heijn, pick up some picnic favourites (Old Amsterdam cheese, crusty Dutch bread and for the truly adventurous, even some of the mysterious but much-loved Dutch ‘spreads’) and head to the park! For those that would prefer a BBQ, parks such as Oosterpark, Frankendaelpark, Noorderpark, Amsterdamse Bos (BBQs are allowed everywhere in these parks but please clean up after yourself and be careful!) or Westerpark, Erasmuspark and Flevopark (where BBQs are allowed in specified locations) offer a great alternative. Grab your friends, pack a picnic and eat like a local in Amsterdam’s beautiful parks! 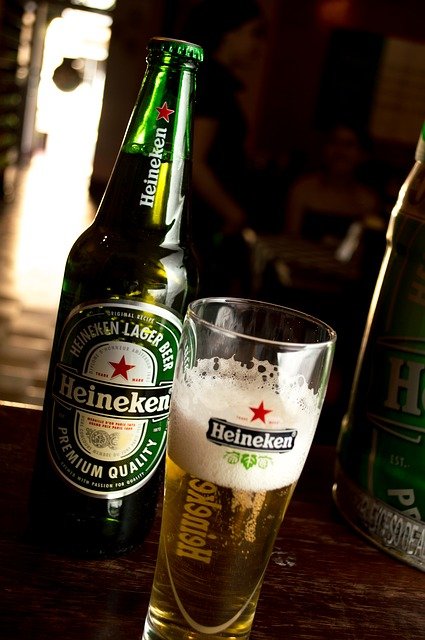 Local bars in Amsterdam – Enjoy a borrel in a Brown Café!

Getting together with some friends to enjoy a few drinks and some snacks in a traditional Amsterdam ‘brown café’ (the old, cosy, local bars in Amsterdam that line the canals and street corners) is the perfect way to spend an evening in the city. After a few beers, or jenevers (the traditional national spirit of the Netherlands and the predecessor of gin!), you’ll have built up an appetite – and the perfect remedy is traditional Dutch bar snacks such as bitterballen! Bitterballen are delicious deep-fried balls of meat covered in bread crumbs, typically served with mustard. Although the mush inside might look a little dubious, they are absolutely delicious and the perfect accompaniment to plenty of beer! Lekker! 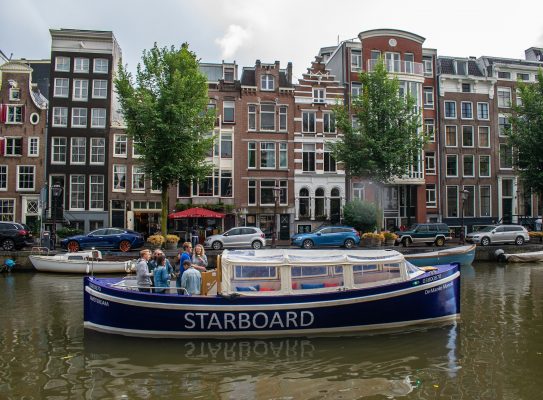 Get on a boat – set sail like a local in Amsterdam!

Jumping aboard a boat and heading onto the canals is the perfect way to enjoy the sights of city, and on a sunny day, you will see lots of locals boarding boats, stocked up with plenty of booze and some snacks and enjoying the best of their beautiful city! Rather than hopping aboard a tourist canal boat, the best thing to do is to do as the Dutch do and gather on a smaller boat with some friends and soak up the atmosphere!

You can hire a boat with a professional skipper to do the hard work so you can sit back and enjoy the important things (checking out the beautiful, historic city whilst tucking into some tasty snacks and washing them down with plenty of Dutch beer!). Or perhaps even go for our Amsterdam Booze Cruise

Tourist traps in Amsterdam – Get outside the centre and see the real city!

Amsterdam is a small city, and it doesn’t take long to get outside of the city centre. Almost all the major tourist spots are within walking distance of the city centre and 99% of tourists hang out in the same neighbourhoods. But by doing this alone, you miss so much of what the city has to offer. Although much of the city’s nightlife is concentrated in the centre (Leidseplein and Rembrandtplein contain a large number of clubs where locals and visitors mix), there are some brilliant bars and clubs outside these areas. With a number of big clubs having opened further out of the centre in recent years, nightlife is now more spread in the city. Equally, to get a real taste of the city, join the throngs of locals sat outside neighbourhood bars and cafes and enjoy a bit of people-watching from a terrace, over a couple of beers. Areas such as De Pijp, De Jordaan and Oud-West are a short journey outside of the centre and offer a real taste of what Amsterdam has to offer, far away from the rowdy stag parties and over-priced tourist-trap bars of the Red-Light District.

Explore Amsterdam like a local, and see what the city really has to offer! Whether by bike, boat or on foot, be sure to get out and about in the city and see it through the eyes of the Amsterdammers!