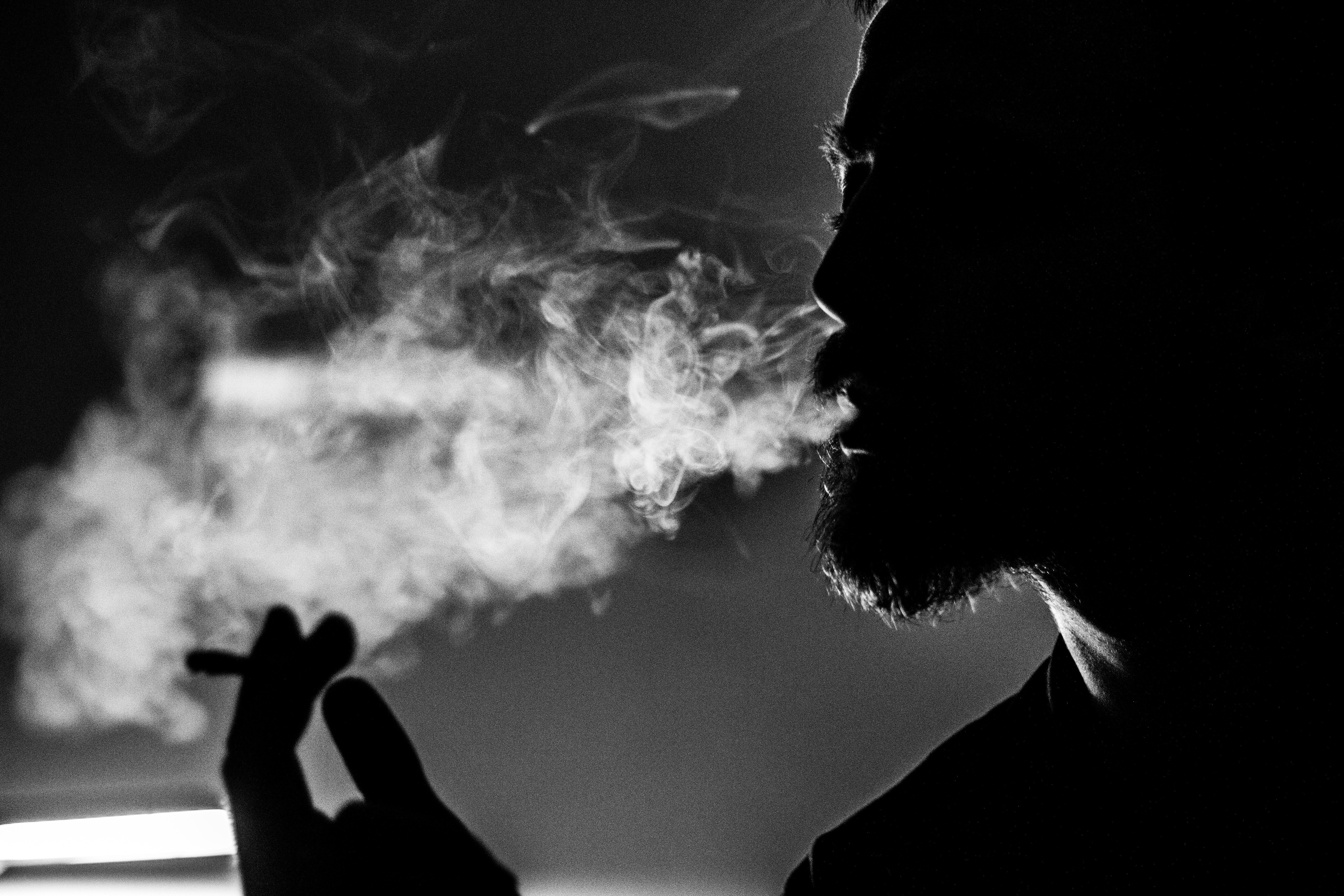 Amsterdam is known as something of a drugs paradise due to its relaxed laws towards cannabis and magic truffles and its unique coffee shops. It might be easy to assume that the city is a complete drugs free-for-all. This, however, is not the case and could not be further from the truth. In this, our latest blog, we try to expel some of the myths surrounding drugs in Amsterdam and answer the questions that we get most often.

Are all drugs legal in the Netherlands?

In the Netherlands, drugs are separated into two categories – soft drugs and hard drugs. Soft drugs are things like cannabis, hash and magic truffles. Hard drugs are pretty much all the other recreational drugs such as cocaine, LSD, speed, heroin and ecstasy.

Whilst soft drugs such as cannabis and truffles are tolerated under Dutch law, they are not technically legal. Therefore, there are strict regulations governing their sale and use. People are allowed to purchase up to 5g of cannabis from a coffee shop, or grow up to 5 plants at home for personal use. Hard drugs remain illegal in the Netherlands, however punishment for personal use are significantly lower than in many other countries. Possession of very small amounts of such drugs tend to go unpunished – however, they remain illegal and buying or possessing hard drugs does carry the risk of prosecution.

Are mushrooms legal in Amsterdam?

In short, no. Magic Mushrooms were banned in the Netherlands several years ago after a number of high-profile cases where people died whilst tripping. Magic truffles, however, (which grow under the ground as opposed to above it like magic mushrooms) are tolerated by Dutch law and can be bought legally in licenced smart shops. There is a wide variety of truffles available, of all different strains and strengths. Always ask for the advice of the people working in there and they will be able to help you choose a strength and specific type which will reduce the chances of getting a bad trip – they are there to help you have the best possible experience and know what they’re talking about.

Where to buy legal drugs in the Netherlands

Only two types of shop are allowed to sell drugs in the Netherlands. Smart shops, where you can by truffles and other legally tolerated drugs, and coffee shops where you can buy and smoke cannabis. If you have any questions or concerns, the staff in these places will be able to help you and you shouldn’t be afraid to ask for their advice. If the shop is not a coffeeshop or smart shop, they will not sell anything containing active ingredients – many souvenir shops sell ‘weed cookies’, brownies etc but these do not contain THC – no matter how many you eat, you won’t feel a thing.
On the point of where to legally buy drugs, it is important to address the issue of so-called ‘street dealers’. Buying hard drugs on the street is not only illegal, but also dangerous. In areas such as the Red Light district, street dealers are very common and, most of the time they are selling substances that are not cocaine. More often than not, what you will be buying is a mix of sugar and lidocaine. More dangerous substances such as levamisole (a de-worming agent) are often included and, on occasion, people have died from taking what they thought was cocaine but was, in fact, heroin. They aren’t your new best friend – and you won’t get what you’re looking for 99% of time.

Dutch Drug Culture – Does Amsterdam have a drug problem?

This is a pretty subjective question – it comes down to whether or not you think occasional use of marijuana constitutes a problem. The Dutch actually have one of the lower drug-use rates in Europe but there are a few stand-out statistics. The use of drugs such as cannabis and MDMA (ecstasy) is mostly concentrated in young adults (from 15-35), there have been growing trends of cocaine use across all ages. Seriously harmful drugs such as opioids see significantly lower rates of use than in other western European countries. The Dutch government has historically seen addiction as more of a health and social problem than a criminal one and you’ll see far lower rates of homelessness and drug-fuelled petty crime here than you will in most major cities.

The Netherlands is one of the few countries leading the way in drugs-testing. Jellinek or the GGD Amsterdam drug testing service are both organisations that work to reduce harm by testing drugs for you. If you must buy illegal drugs, then testing them is the only way to know exactly what you’re taking. This can be done anonymously and for a small fee and you can find out more about these services here.

We hope that this information has helped you to make educated choices whilst in Amsterdam. Have fun and, most importantly, stay safe! If you’d like to learn more about cannabis and drugs in general, why not join a tour of coffee shops? We Are Amsterdam offers boat rentals and great tours around the city’s best coffee shops with a local expert guide! Check them out here!