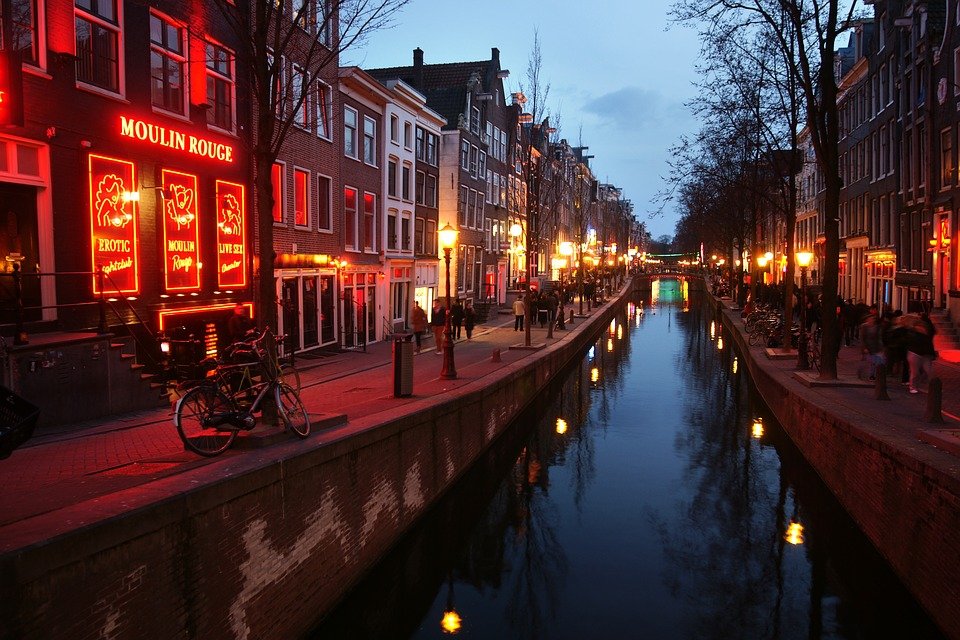 Is Amsterdam safe? Areas to avoid in Amsterdam…

Is Amsterdam safe? Areas to avoid in Amsterdam…

Many solo travellers (particularly female solo travellers) have concerns about the safety of visiting Amsterdam (largely due to its oft-quoted but unfair reputation as a slightly seedy party hub). The reality, however, is totally different and Amsterdam is actually one of the safest cities in the world – 5th, according to the last Safe City Index. Although many first-time visitors correlate the policy of tolerance of soft drugs and prostitution with a lawless or dangerous city, the opposite is true, and many visitors are surprised at how safe the city is.

That is not to say that no crime exists in Amsterdam – it does. Pickpockets and scammers roam around the city looking for easy targets (particularly in the Red-Light district) but, on the whole, the Dutch capital is a lot safer than most other European capitals.

Are there any neighbourhoods in Amsterdam to avoid?

Even previously ‘rough’ neighbourhoods such as Bos en Lommer, parts of Nieuw-West and Bijlmer, have improved significantly and unless you’re roaming around late at night alone, you’re highly unlikely to face any trouble or feel uncomfortable. Besides, these places have some great restaurants and with cool cafes, clubs like De School and Radion, and independent boutiques popping up across the west of the city, the area is fast becoming the trendiest neighbourhood for young professionals and students. If you’ve booked an AirBnB in one of these neighbourhoods before reading some of the more negative press surrounding these parts of the city, don’t panic! Just take the usual precautions that you would anywhere else.

The best advice is to avoid looking like an easy target and stay away from potentially dangerous situations, rather than specific neighbourhoods. Keep your phone, wallet and other valuables hidden – the people who are constantly taking selfies in the Red-Light district, for example, are typically easy targets for pickpockets. Equally, people who follow street dealers into dark alleyways often find themselves with a gram of washing powder and without a phone and all their money. Once again, safety just comes down to common sense.

Take the same precautions as you would in any other city and you will be absolutely fine. If you’re concerned about going out to bars or clubs alone, the best thing to do is to join a group of similarly-minded tourists on a pub crawl. There’s safety in numbers and with professional guides leading the pub crawl, you can always inform a member of staff if you feel unsafe etc.

Where to stay in Amsterdam

Amsterdam is a relatively small city (compared to other major European capitals) and, with an excellent public transport system, you’re never too far from the centre. Although areas outside of the canal belt and the city centre are less picturesque (and cheaper locations in the city may not have the romantic views and historic architecture that many people expect of Amsterdam!) every neighbourhood has its plus points and even the cheaper areas have their unique charms.

In summary, Amsterdam is a very safe city for visitors (even in the reportedly dodgy parts) and as long as you use common sense, it’s very unlikely that you’ll have any problems during your stay. If you do, contact the police on 112 (in case of emergencies), stop a police officer, or pop into one of the many police stations dotted across the city – all police speak English fluently and will be happy to help. 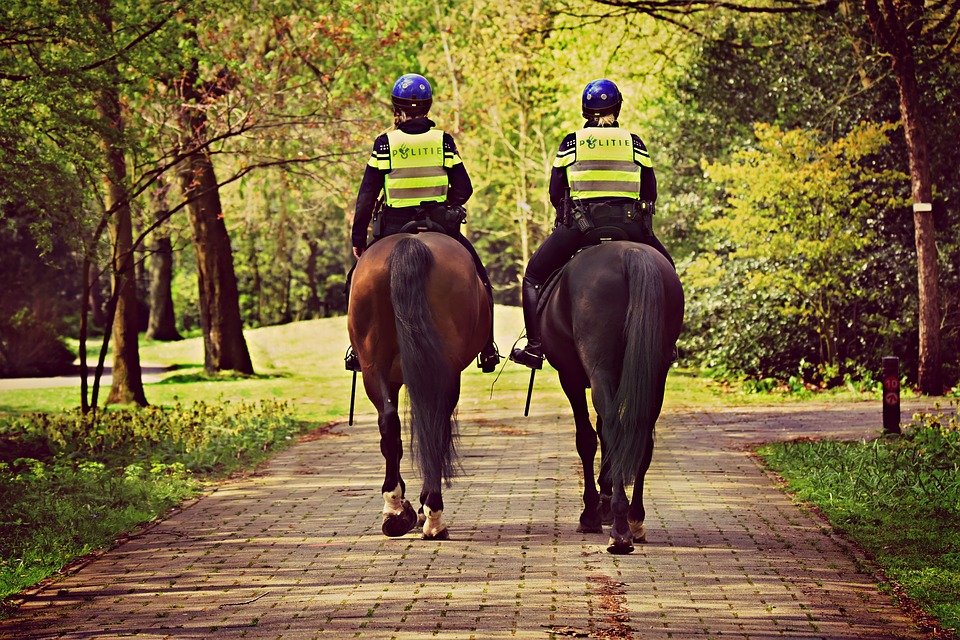