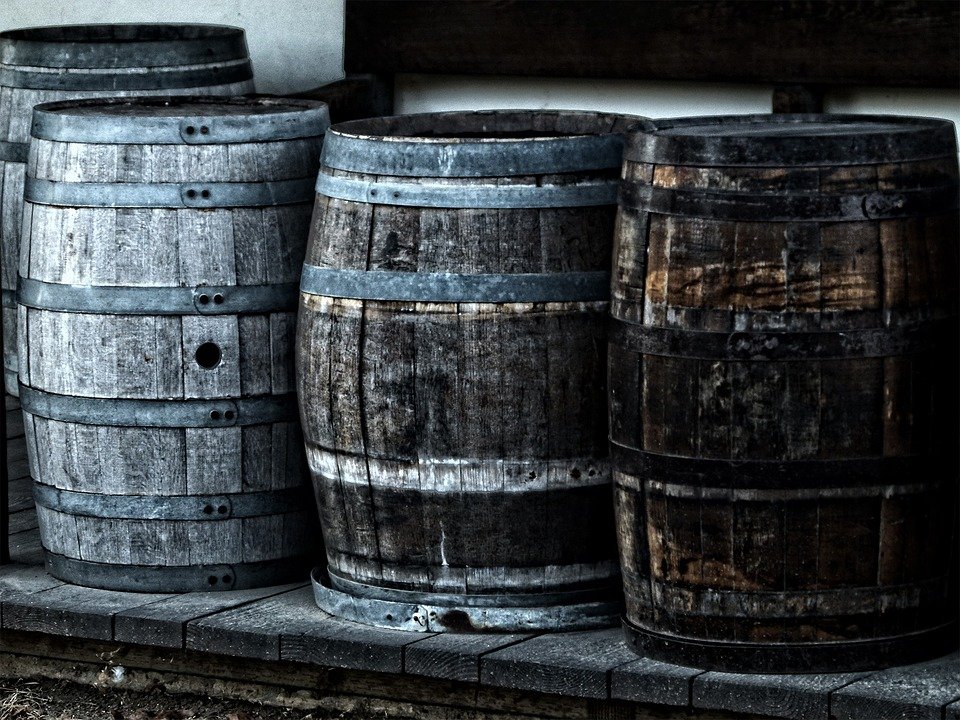 Beers to try in Amsterdam

Beers to try in Amsterdam

Around 95% of the beer consumed in the Netherlands can be best described as pale lager. The market is dominated by big brands such as Heineken (which is particularly popular in Amsterdam), Amstel, Bavaria and Grolsch (more popular in the east of the country). Although these beers have their differences, they’re all pale lagers which cost around the same amount and at least one will be found on draught at every bar across the city. In bars across the country, whenever ‘een biertje’ is ordered, this is what the bartender will serve.

Why the Dutch drink beer from such small glasses…

Unlike in many other countries where a pint or 50cl is the norm, it’s very unusual to see Dutch people drinking beer in large glasses. Pale lagers are served in vaasjes (around 25cl) or the tiny fluitje (20cl). Although this may seem a little on the small side, it does keep the beer cold and fresh.

Additionally, pints are often overpriced due to the fact that only tourists order them (you’ll often see 25cl for 3 euros and 50cl for 8 or 9 – a good way of making more money from unknowing tourists without alienating the thrifty Dutch locals!). Unless you’re in a touristy sports bar which has a special offer on pints, they’re best avoided – do as the Dutch do and get yourself a biertje!

A beer for every season!

Although the most famous Dutch beers (those mentioned previously) are all fairly similar, there are plenty of other options for the beer connoisseur visiting the Netherlands. And there’s a Dutch beer for every season (and given the unpredictable weather in the Netherlands, you can always find an appropriate beer for the weather!).

During the summer months, you’ll see plenty of Amsterdammers swapping their usual Heineken for a Witbier. This slightly weaker beer has a refreshing taste and is often served with a slice of lemon (although this is a point of controversy!) so is the perfect drink for a sunny day by a canal.

As summer moves into Autumn and the nights become darker, so do the beers. One uniquely Dutch beer that you’ll notice appearing in the autumn months is ‘Herfstbok’. This stronger, darker beer comes from the first malt harvest. Although Herfstbok is still something of a specialist beer, and you won’t find it in any old bar in Amsterdam, its popularity is growing and you can even find it in supermarkets.

There’s even a light, fruity blond beer called Lentebok, which is traditionally served from the start of Lent until May. Like its Autumnal cousin, Herfstbok, Lentebok is perfectly suited to the season in which it is served and if you’re visiting Amsterdam during this time, it’s well worth a try!

Although it may seem unusual given its history in the UK, there are a number of craft breweries making IPAs in Amsterdam and the rest of the Netherlands and this type of beer is increasingly found at bars across the city. Dutch IPAs are often a bit stronger than their English or American counterparts and are often styled as ‘Dubbel’ or ‘Tripel’ in the style of the Flemish beer traditions.

If you want to try some great Dutch beers whilst checking out some of the city’s best bars and clubs and meeting new people, you can find out more about pub crawls in the city here.