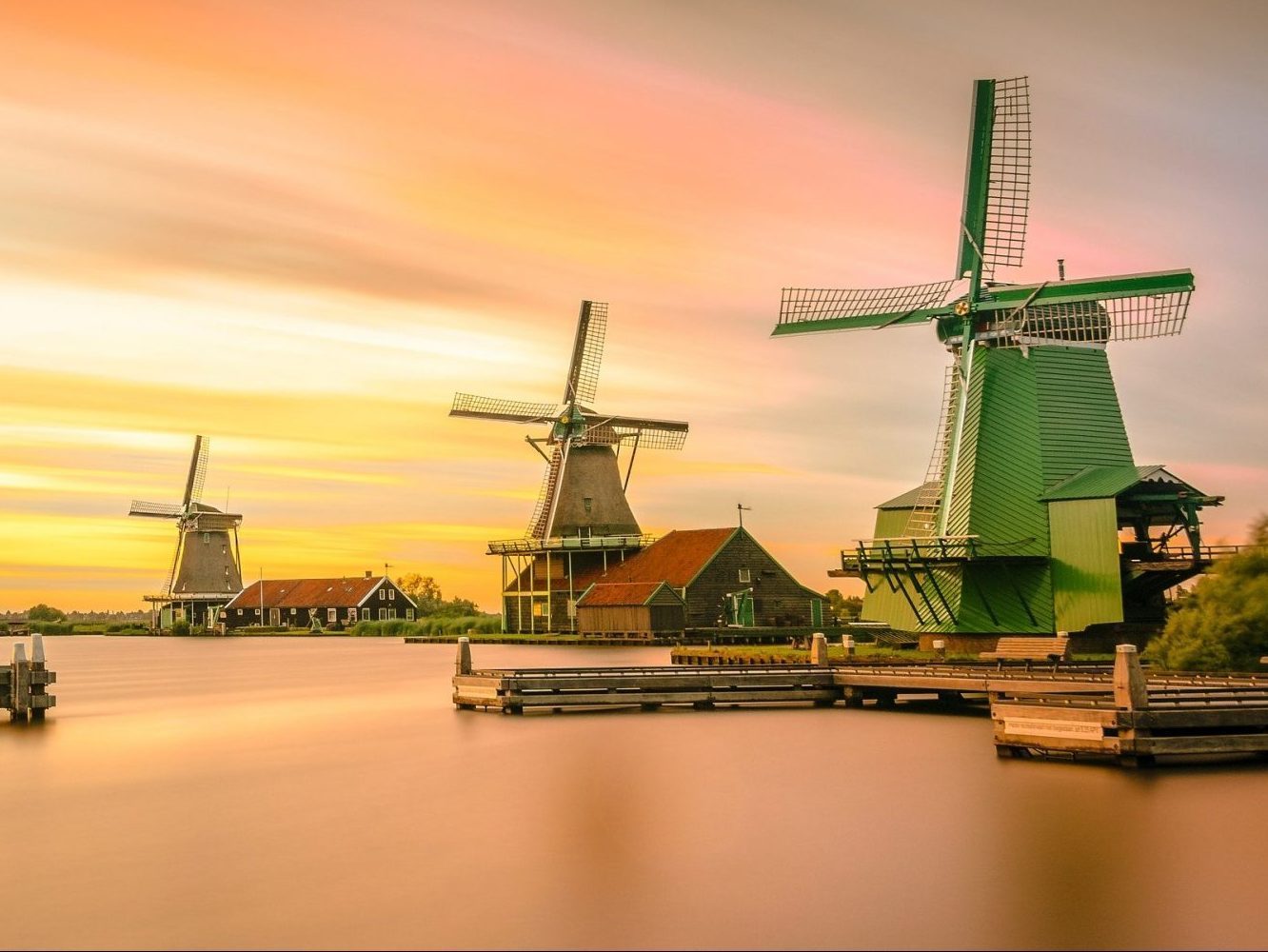 The Dutch countryside and Amsterdam windmills

The Dutch countryside and Amsterdam windmills

More than 1000 windmills dot the idyllic Dutch polder landscape and the lush, green Dutch countryside hides numerous gems which can easily be explored on a day trip from Amsterdam. Escaping the hustle and bustle of the country’s capital gives tourists a chance to see a different side to this beautiful country, discovering picturesque towns and villages and enjoying a different pace of life. These landscapes were made famous by painters such as Cuyp or Van Ruisdael whose masterpieces can be admired in the Rijksmuseum 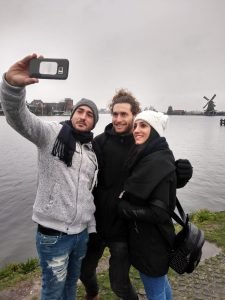 Windmills are something of a symbol of the Netherlands and these fabulous structures can be seen across the countryside surrounding Amsterdam. The Dutch have always had a complex relationship with water, with a third of the country lying below sea level, and the extensive and fascinating variety of windmills that still line the waterways of the country are testament to hundreds of years of this battle. Many people have heard the unfortunately worded 19th century tale of the boy who stuck his finger in a dyke to stop a flood from sweeping across the country!

Even today, many of these windmills are in use, and taking a look inside one during a trip to the countryside is a fascinating experience which feels like one is stepping into the past. Although a basic Amsterdam windmill tour such as Molen van Sloten and De Gooyer still draws crowds of tourists,  the finest examples of these iconic structures can be found in the Dutch countryside amongst the Marken and Zaanse Schans windmills. 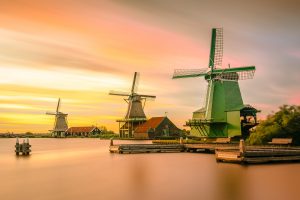 The Zaanse Schans windmills are truly gems of the Amsterdam countryside and visiting the village with its iconic polder landscape is a highlight of any day trip from Amsterdam out into the Dutch countryside.

The village derives its name from the river Zaan and its original function as a fortification (schans) against the Spanish during the Eighty Years’ War of Dutch independence (1568-1648). Moving forward to independence and the Dutch Golden Age, the 18th and 19th century saw the rapid industrialisation of the area, as the Zaanse Schans windmills powered Zaan to become the first industrialised region in the world!

This critical period of Dutch history has been encapsulated in this special spot nestled just outside Amsterdam and visiting the Zaanse Schans is a fascinating way to become immersed in the age of industrialisation, growth and monumental change which had far-reaching impacts on the history of both the Netherlands and the world as a whole. 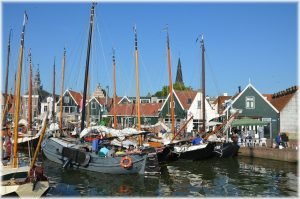 To experience a real step back in time, a visit to the traditional village of Marken is an absolute must do on a day trip from Amsterdam. This unique village has long been a source of fascination for anthropologists and ethnographers who flocked to the village to witness what is today considered a preserved link to the traditional Dutch culture which has been

lost in much of the country. Although this island was reconnected to the mainland in 1957, centuries of isolation have allowed a truly unique character to be protected and preserved. One of the most fascinating things about this village is the array of traditional houses that, due to the regular flooding in the past, are built on wooden stilts. Thankfully, due to the construction of the Afsluitdijk, your feet will remain dry, but this incredible and distinctive architectural quirk remains, making Marken a truly fascinating and unique place to visit. 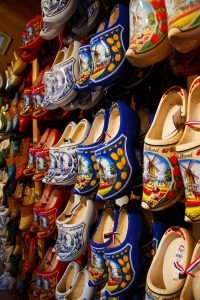 Dutch clogs are an iconic symbol of the Amsterdam countryside and these traditional wooden shoes (known as klompen in Dutch), whilst an important part of Dutch heritage, are worn in rural parts of the country to this day. They have even been approved as certified safety shoes by the EU, due to their incredible ability to withstand almost any penetration from dangerous objects and even acid!

In many circumstances, clogs have been shown to actually be safer than more modern safety shoes with steel toe caps, due to the fact that in extreme cases, the wood will crack rather than buckle and bend, potentially trapping the foot whilst placing continued pressure on the toes and feet by the damaged steel cap!

Although these days the majority of clogs are made by machine and not by hand, a few traditional clog makers still make beautifully handcrafted products and, perhaps the most famous of these are located in the beautiful village of Marken. A skilled clog maker can produce up to seven pairs a day and, despite their practical uses, these clogs, each painted with traditional designs are real works of art. Watching the master clog makers creating each shoe by hand is a fascinating opportunity to see a true craftsman at work. 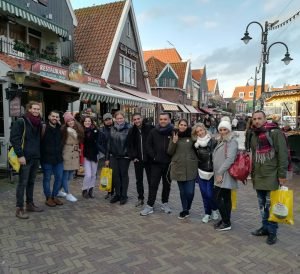 Volendam is a beautiful fishing town known for its colourful wooden houses and its pretty harbour packed full of old fishing boats. This historic town has a charming old-fashioned feel and offers endless opportunities for photographers and foodies alike – the traditional seafood vendors that line the picturesque harbour offer fresh fish, delicious delicacies such as kibbeling, eel and, for the braver gastronomes amongst you, the famous herring!
(If you have acquired the taste for the local cuisine and are hungry for more, an Amsterdam food tour tour can be a great way to tickle your taste buds with an array of cosmopolitan Dutch cuisine).

In addition to the famous harbour, the town’s cheese factory offers a unique insight into the production of the country’s deservedly famous cheeses. For those looking for a real taste of the Amsterdam countryside, this is an absolute must and visiting the Volendam Cheese Factory offers a chance to learn about the history of the Netherlands’ favourite dairy product and a cornerstone of Dutch cuisine.

Arriving in Volendam by boat is a unique experience and offers the chance to experience the journey made by fishermen returning to the village every day since its establishment in the 14th century.

Do you want to enjoy a day trip from Amsterdam and explore all this and more in the beautiful Dutch countryside? A great way to see all of these hidden gems is to join our Dutch Countryside and Windmill tour