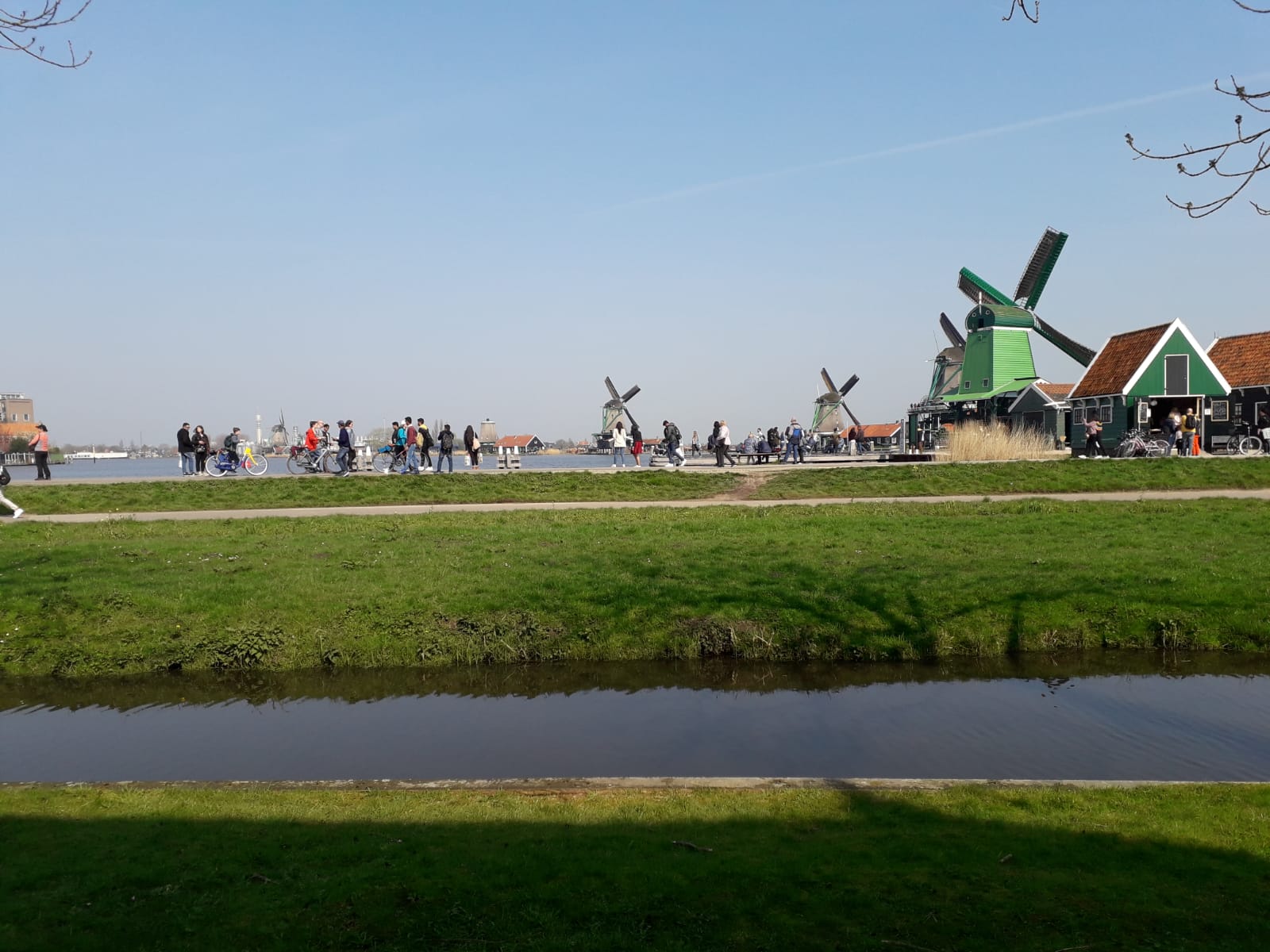 What language is spoken in Amsterdam? The many dialects and languages of the Netherlands…

What language is spoken in Amsterdam? The many dialects and languages of the Netherlands…

The official language of the Netherlands is Dutch (not to be mistaken with Deutsch – which is the German language). However, the Netherlands is a multicultural place and with people of almost 200 different nationalities residing in the country, there are a huge variety of languages spoken by the population. 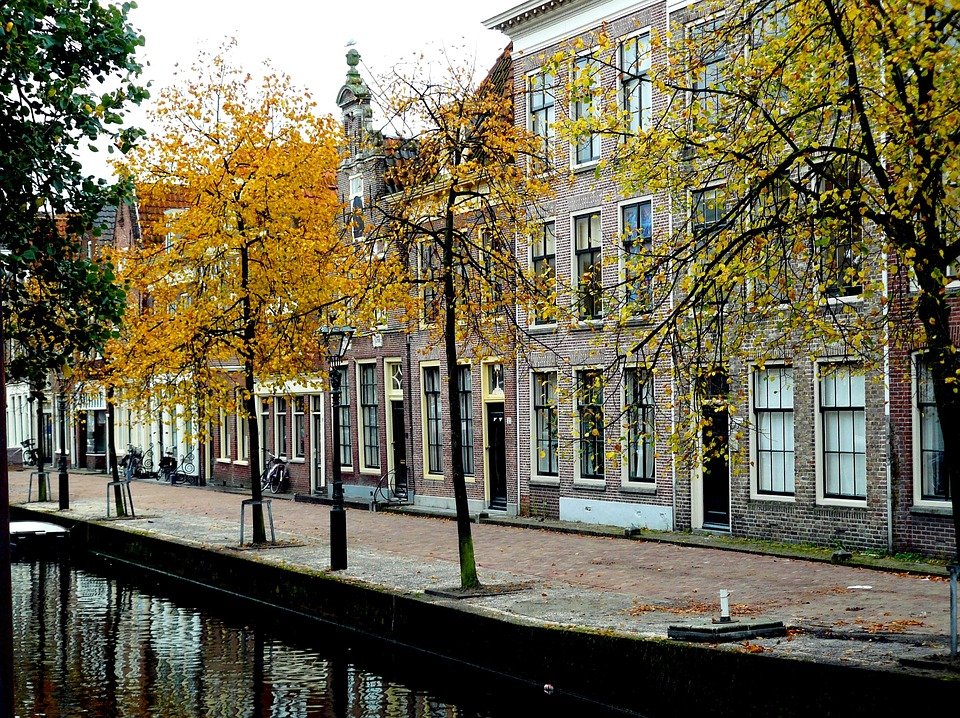 The Dutch are well known for their impressive foreign-language skills and almost all of the people that you are likely to meet whilst visiting the city will be more than comfortable speaking English. Around 90% of the Dutch can speak English (around 70% can speak German and 30% can speak French!) and the language is used in many international businesses, organisations and universities. In addition to this, there are the also the various languages of numerous immigrant communities which are widely spoken in major cities (such as Turkish, Arabic and Indonesian).

Which other languages are native to the Netherlands?

Dutch is the major and sole official language of the country. There are, however, a couple of others that are spoken in certain regions – most notably, West Frisian (or Frysk), several dialects of Dutch Low Saxon and Limburgish. 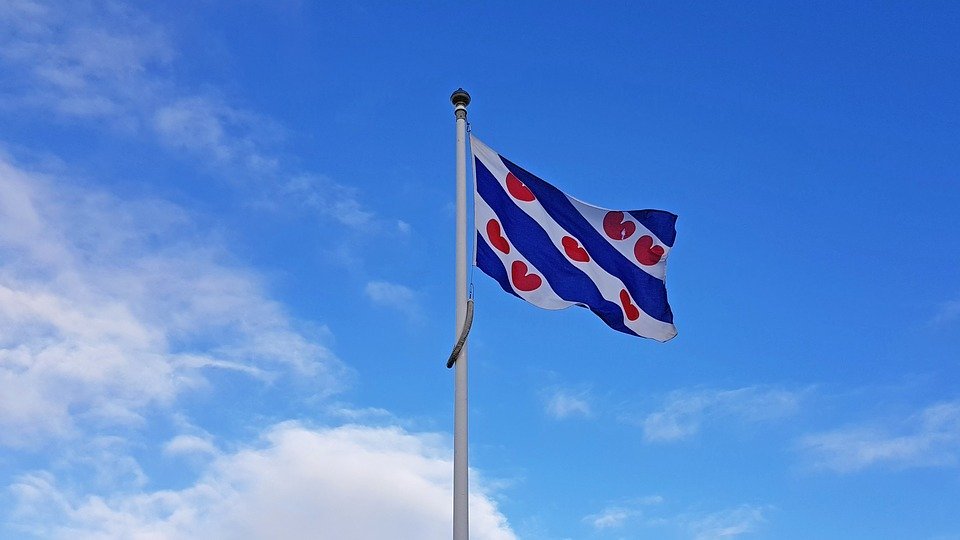 The Flag of Friesland (Fryslân) where West Frisian can be heard

Which languages are spoken in the Kingdom of the Netherlands’ other constituent countries? 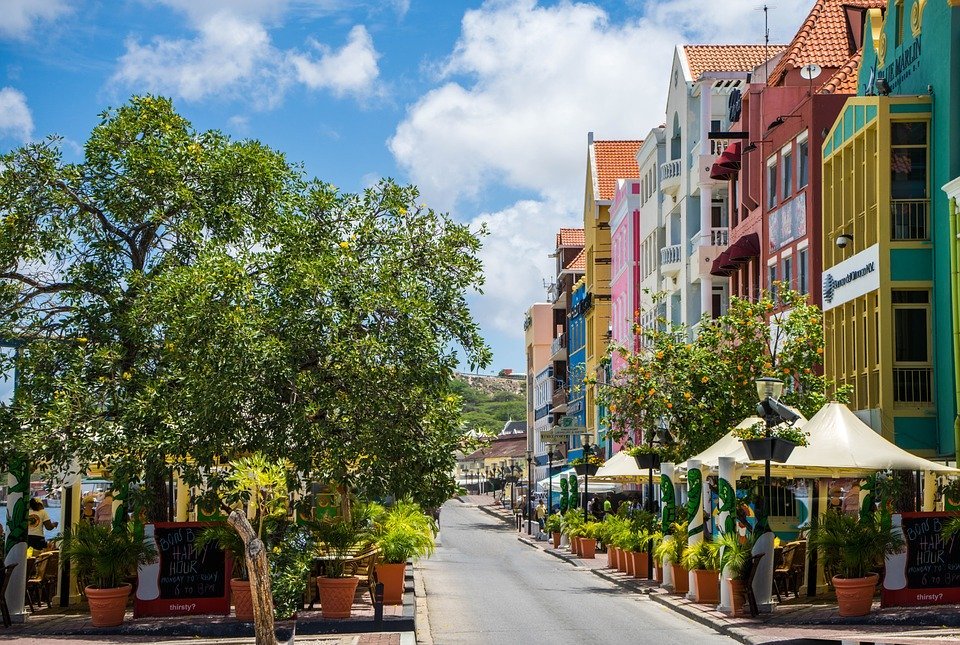 Although when it comes to the Netherlands you will most likely think of the north-western European nation, the Kingdom of the Netherlands does actually extend to sunnier climes. Like the UK or France, the Netherlands has a few overseas island territories in the Caribbean and these also have their own unique linguistic characteristics. Papiamento, a creole language, holds official language status on the island of Bonaire (and is the native language of Aruba and Curaçao), whilst English is in fact a dual official language on the BES Islands (Bonaire, Sint Eustatius and Saba). Although when we think of the Dutch language we tend to think of the Netherlands and Belgium, there are around 24 million people worldwide who speak the language as a mother-tongue and an additional 5 million who speak Dutch as a second language. Some surprising places where you will also find dialects of Dutch in varying amounts include parts of North-Eastern France and the South American nation of Suriname! Afrikaans, one of the official languages of South Africa, is a daughter language of Dutch and the two languages are, to an extent, mutually intelligible.

Have a go at Dutch in Amsterdam!

As we’ve mentioned earlier, the people of Amsterdam and the Netherlands as a whole speak pretty great English and you’re very unlikely to face a language barrier with the locals (assuming that you too speak English!). If you do want to learn a couple of words to use, the Dutch will definitely appreciate it! A simple Goedemorgen (Good morning), Dank je wel (thank you) or goodbye (dooie) will always go down well and if you’re brave enough to have a go will definitely enhance your experience.

If you’re wanting to experience more of Dutch culture with a local guide who knows the city better than the back of their hand, consider joining one of our Amsterdam Food Tours, or heading out into the countryside with our fantastic Giethoorn tour!