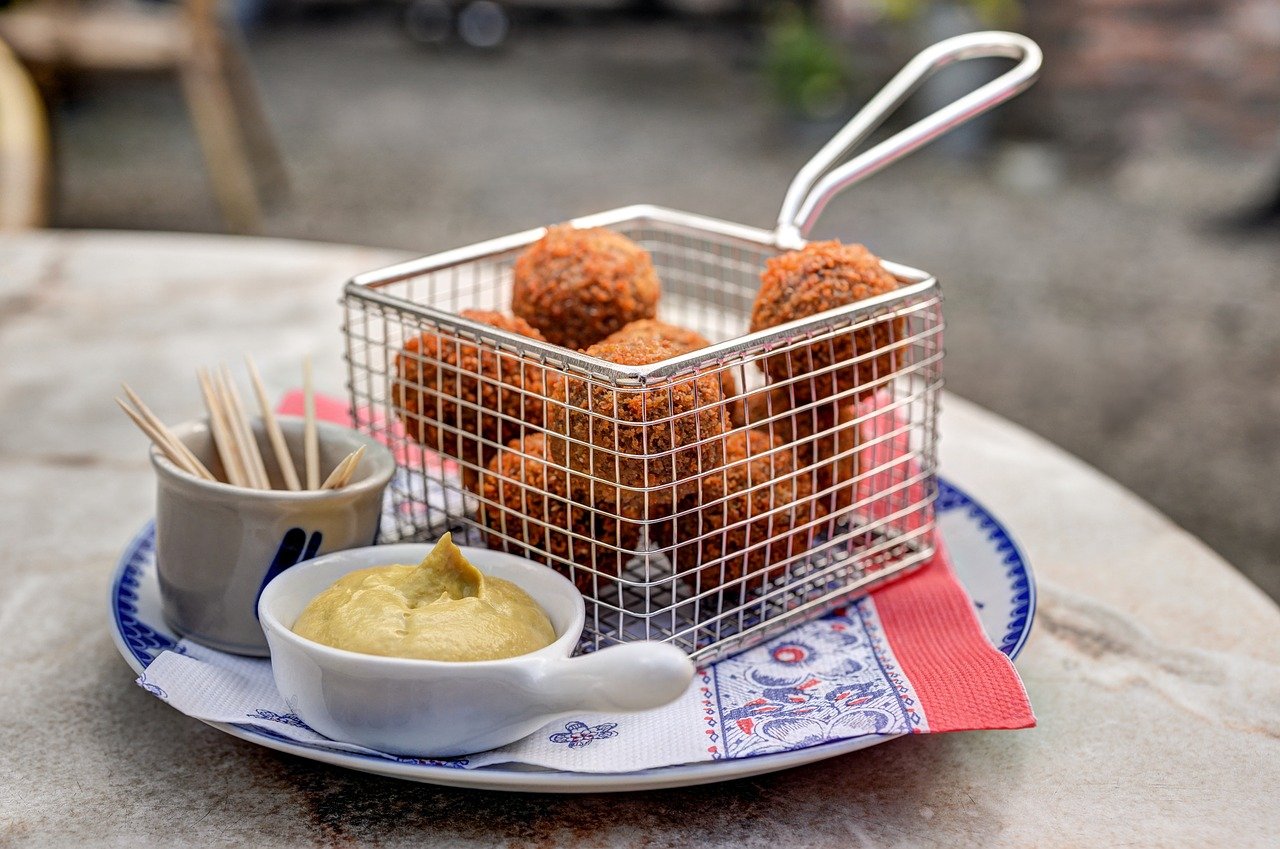 Amsterdam is a cosmopolitan, multicultural city with over 180 nationalities residing in the city, and the selection of restaurants and cafes on offer reflects this. For a real taste of Dutch food, however, there are a number of traditional restaurants serving up the hearty classics that locals know and love. Here are 5 of the best restaurants in Amsterdam, for traditional Dutch food.

Haesje Claes is a family business that has been serving traditional Dutch food for decades. The restaurant is spread over six wonderfully historic buildings on Spuistraat and the beautiful interior with its selection of paintings by Dutch artists is the perfect setting for a delicious meal of classic Dutch dishes.

Moeders (Dutch for Mothers) is one of the most well-known restaurants in Amsterdam specialising in traditional Dutch food. This rather unique establishment lives up to its name, with a vast collection of photos of mothers covering the restaurant’s ‘wall of fame’. Bring a photo of your own mother and the friendly staff will stick it up to the wall! For many people, nothing beats their mother’s home cooking, but Moeders is sure to give even the most culinarily-talented mother a run for her money!

One of the longest-running restaurants in the city, Hap-Hmm has been feeding its loyal customer base of locals since 1935. This restaurant may not be decorated with Michelin stars like some of the city’s restaurants but it has certainly gained the approval of the people, being reported as having the best Stampot and schnitzel in town by various Dutch newspapers and sites!

One Dutch delicacy that cannot be missed is the infamous Herring. This traditional snack is eaten by grabbing it firmly by the tail, and lowering it straight into your mouth with your head held back. There are too many excellent ‘haringhandels’ dotted around the city to name just one but the Albert Cuyp Markt is a great place to find this delicacy and more!

This list has covered some of the best places for hearty Dutch fare, from stampots, sausages and steaks to famous fish dishes, but what if you fancy something lighter? Why not opt for a slice of cake at one of the city’s cafes or bakeries. One of the best is Winkel 43, a delightful café in the Noordermarkt, which has a well-deserved reputation as serving the city’s best apple pies (appeltaarten).

Would you like to bring the restaurants to your own private boat? Check out our BBQ Booze Cruise