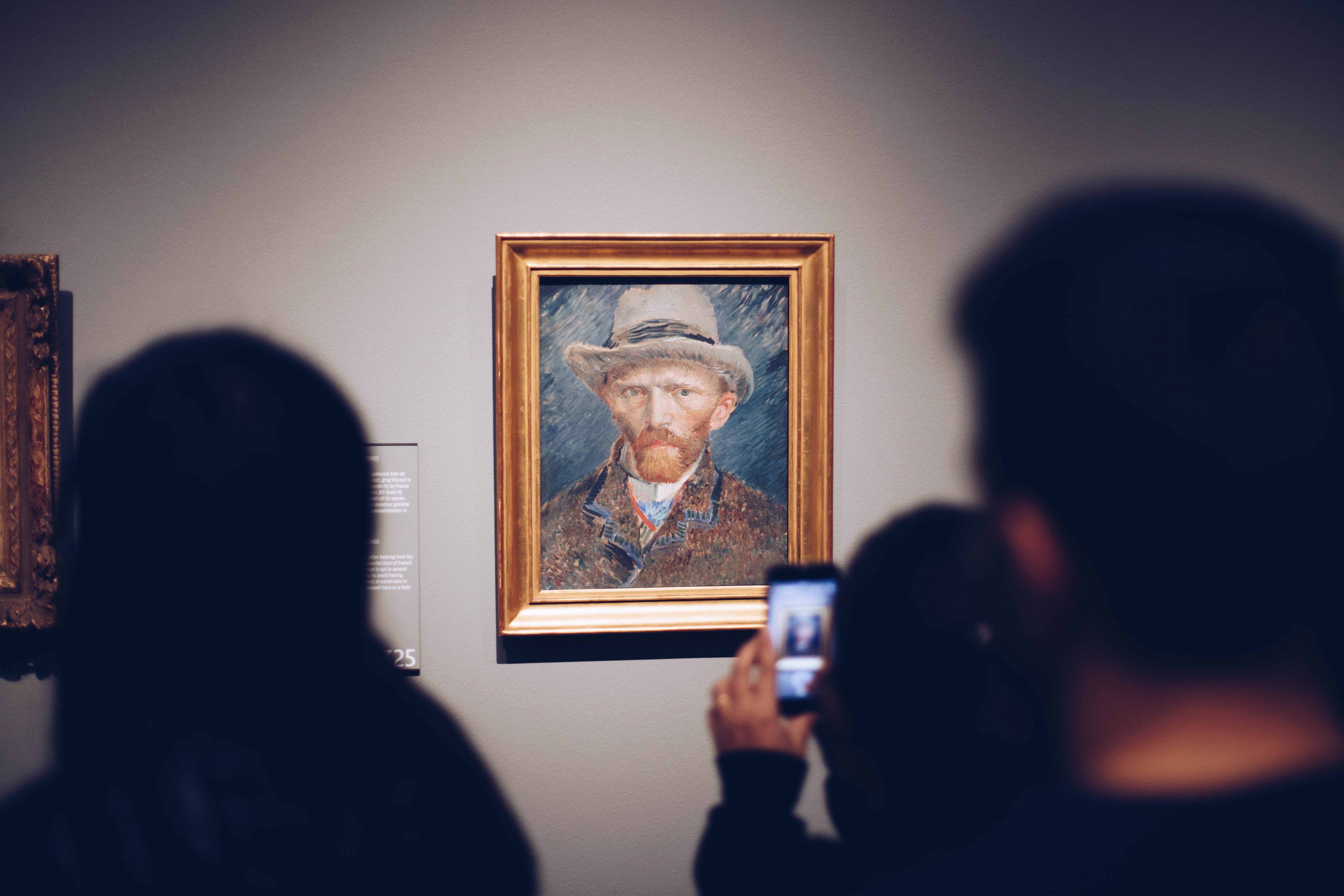 What are people from Amsterdam called? All about the Dutch Capital’s inhabitants.

What are people from Amsterdam called? All about the Dutch Capital’s inhabitants. 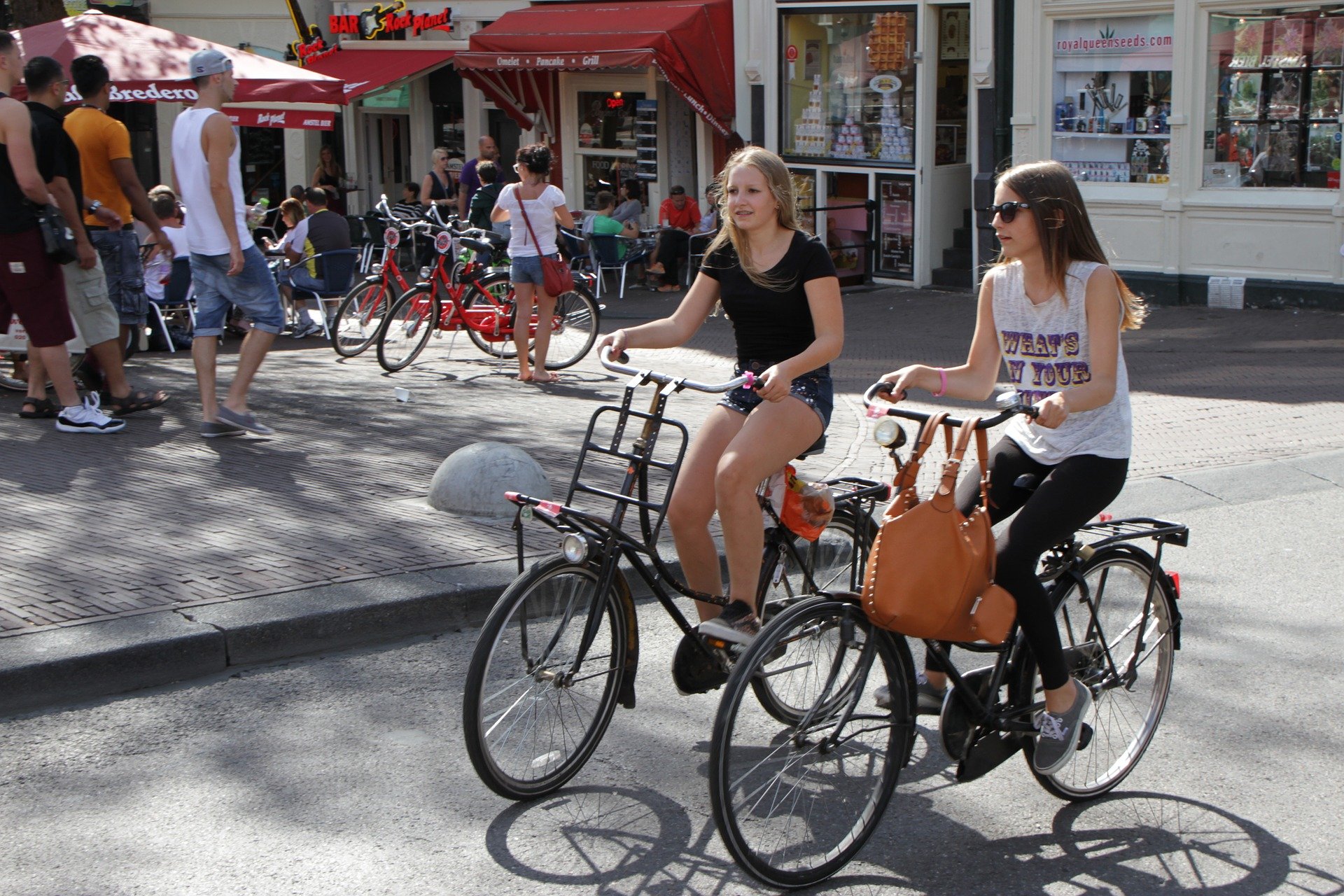 Amsterdam is one of the best-known cities in the world – but what are people from Amsterdam called? The correct term is Amsterdammers in both Dutch and English but people from the city are sometimes referred to as Mokumers. This is derived from the city’s alternative name, ‘Mokum’ – the Yiddish word for “place” or “safe haven” which Amsterdam is often referred to by locals (Amsterdam had a very large Jewish population before the Second World War). An amusing but somewhat offensive name for Amsterdam’s population is ‘Stoepenschijters’ – which translates into English as a rather crude form of describing people who poo on pavements. This tends to be by people from Rotterdam – you can draw your own conclusions from this! People from Amsterdam are also Hollanders. But not everyone in the Netherlands is…

So what exactly is the difference between Holland and the Netherlands? 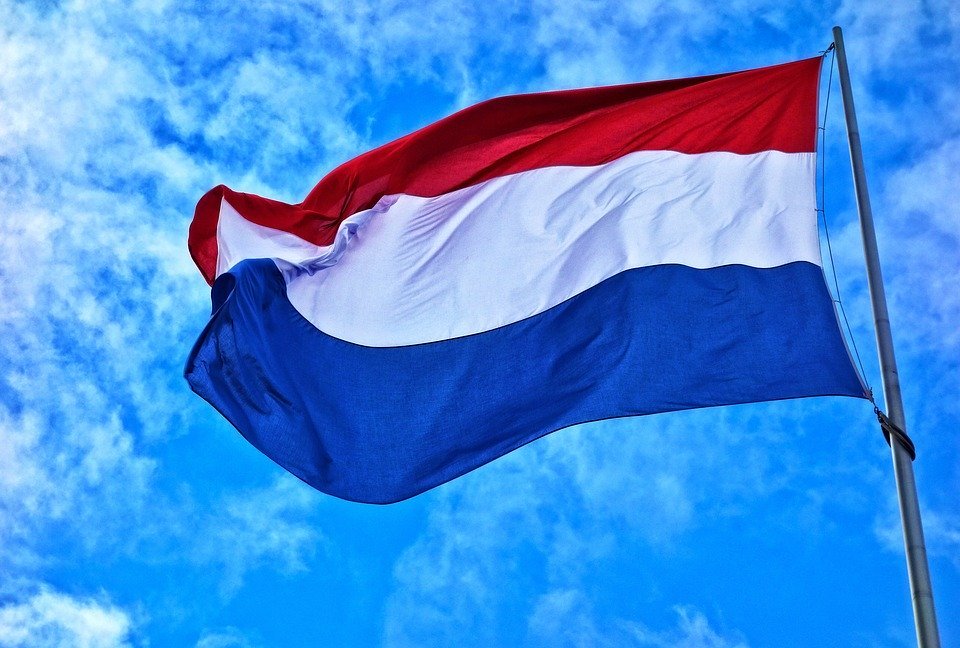 People often refer to the Netherlands as Holland (and in many languages the two are interchangeable – from Hungarian to Catalan!). This comes from the fact that, although Holland is just a part of the Netherlands it is the one that covers much of the coast and is home to the three largest cities in the country. Historically, therefore, the Dutch traders that had most contact with the outside world really did come from Holland and so this misconception spread. As people from outside the region of Holland don’t like to be left out (and understandably so) we tend to refer to the country as The Netherlands much more these days.

And why are the Dutch called the Dutch? 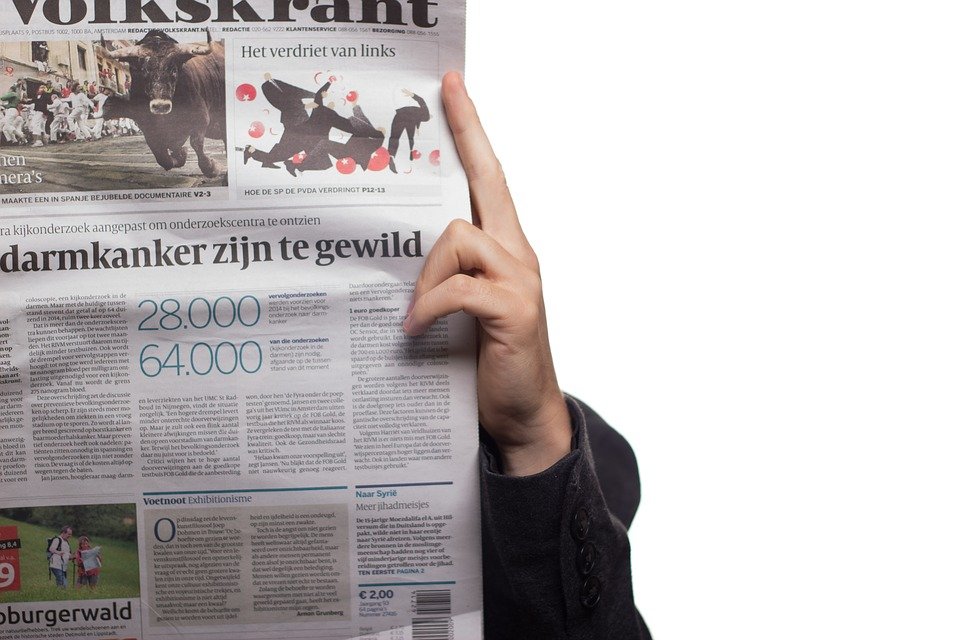 Seeing as the country is called The Netherlands, and the people are called ‘Nederlands’ in their own language it might seem a little odd that in the English-language speaking world, we refer to people from this little European country as ‘Dutch’. The reason for this is quite interesting. In Old English, the world ‘Dutch’ just meant a people or nation (this resulted in Germany being referred to as Deutschland in German. But over time, English-speakers used ‘Dutch’ to refer to people from the area which is now the Netherlands and Germany, before separating into ‘Low Dutch’ (people from the lowlands – Belgium and the Netherlands) and ‘High Dutch’ – the Germans). To this day, we refer to people from the Netherlands as Dutch!  So hopefully by now you understand how the Dutch like to name name themselves and their country, to make it even more confusing check out some world famous funny Dutch expressions.

If you’re visiting Amsterdam, why not give us a call? We’ll be happy to help you find somewhere to stay, things to do or just give some inside tips on our beautiful home town!