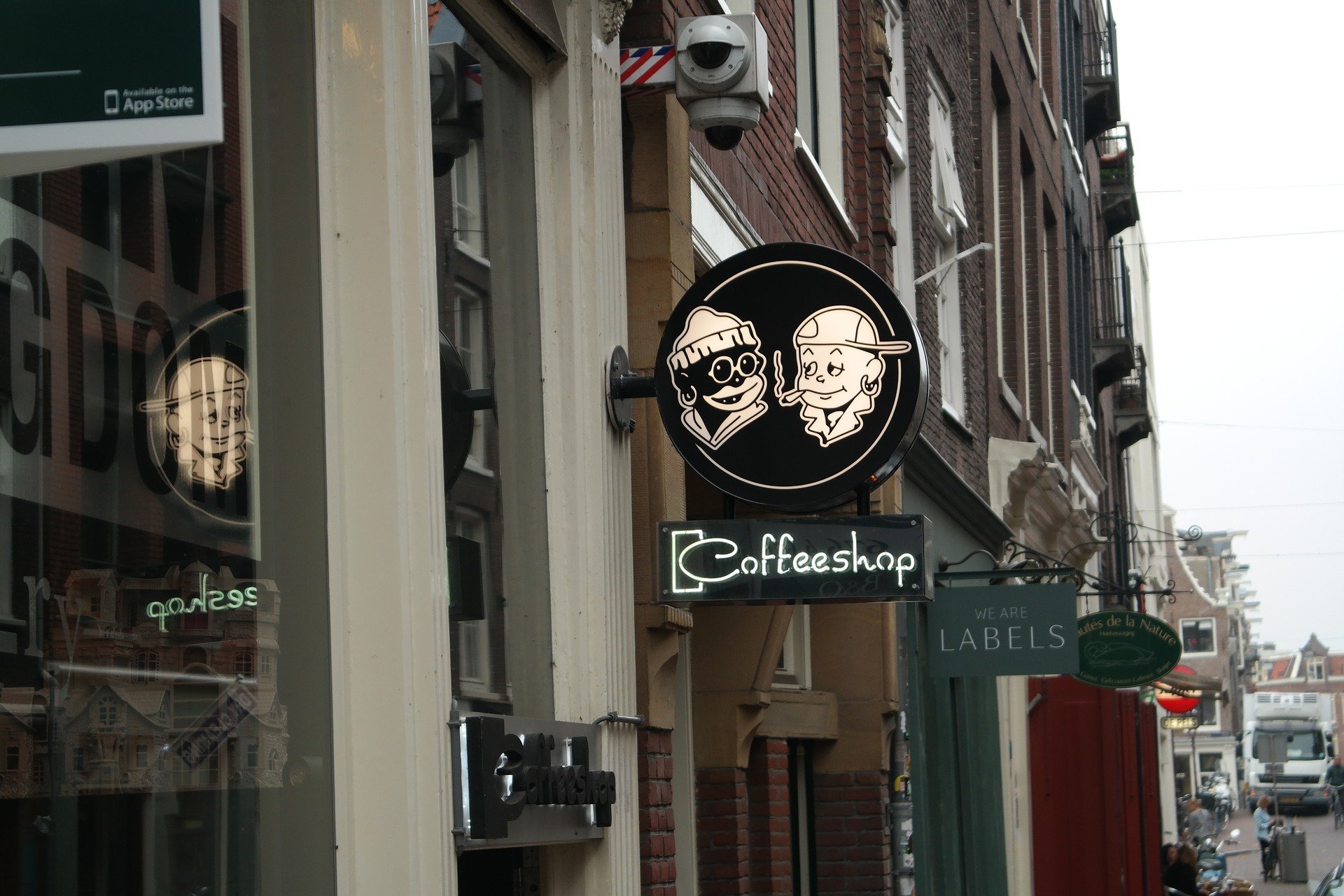 What are Amsterdam Coffee Shops?

In every other country, ask the way to the nearest coffee shop and you’ll be pointed in the direction of a cafe serving hot drinks. But in the Netherlands, you’ll be taken to somewhere quite different – a shop where you can purchase weed or hash!

The Dutch capital is home to more than 160 ‘coffeeshops’ and, whilst you can certainly enjoy a cappuccino in many of these places, that is not their main purpose! Here we look at the history of coffeeshops in the Netherlands and answer the question on every tourist’s lips – why are coffee shops called coffee shops? 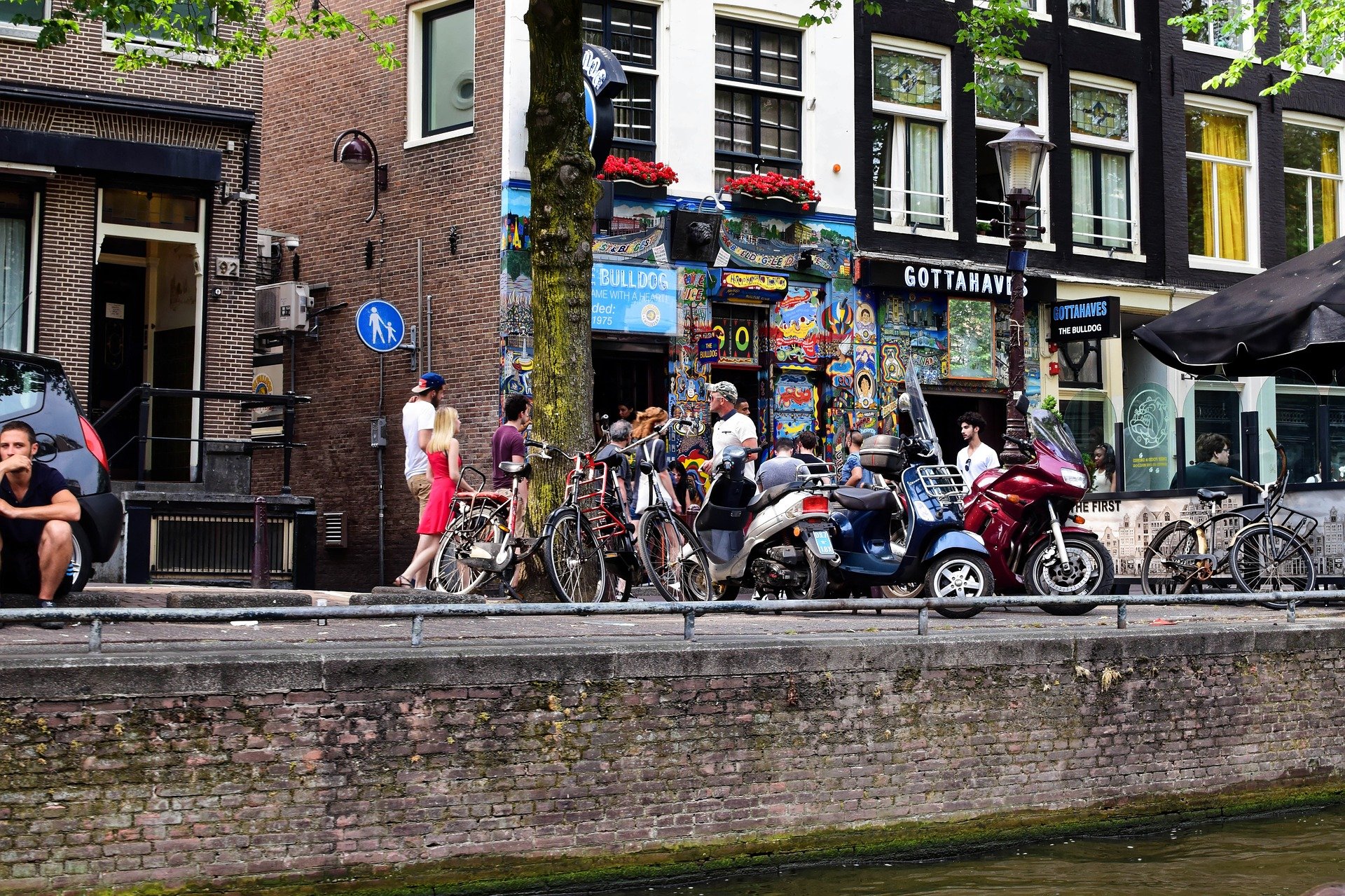 The History of Cannabis in the Netherlands

During the 17th century Cannabis was smoked widely in the Netherlands. Cannabis smoking can even be seen in Golden Age paintings by artists such as Brouwer. In the 1600s, cannabis-smokers (who usually mixed their weed with tobacco and smoked it from pipes made from stone) were called ‘toeback-drinckers’. It remained a popular pastime until it was banned by the Pope, who threatened anyone who flouted the rules with excommunication. The Dutch authorities followed suit, threatening to punish anyone caught smoking cannabis by cutting off their noses or even hanging them! Skip forward a few centuries and cannabis smoking had returned to its previous levels of popularity, like much of the west, with the arrival of hippy culture and the swinging sixties. 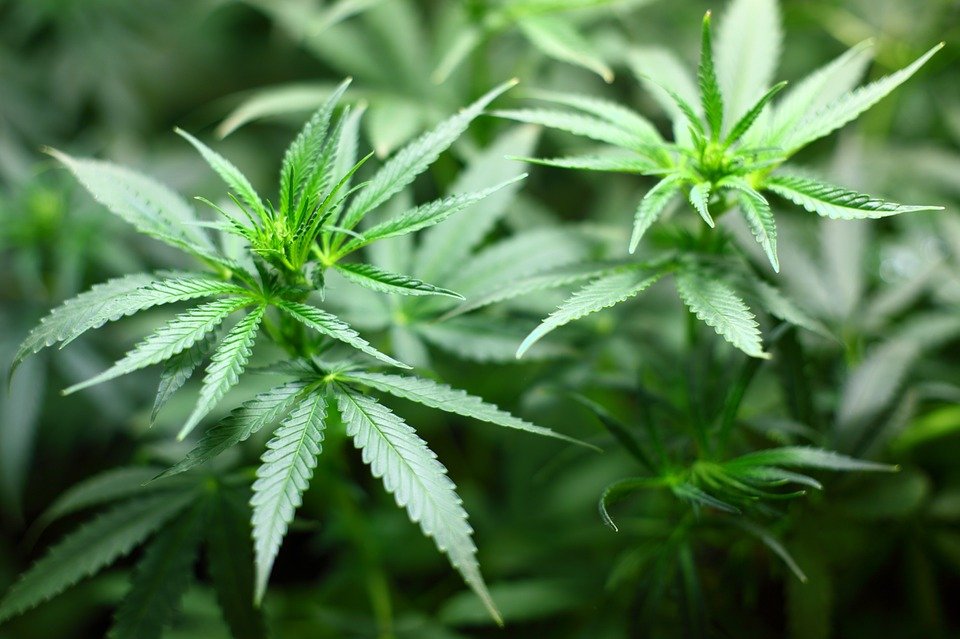 So, why are they called coffee shops?

The very first coffeeshop (unfortunately closed in 2017) was Mellow Yellow. This coffee shop on the premises of an old bakery – where one could drink coffee – was full of dealers, disguised as patrons. From 1972, this ‘coffee shop’ and many others, began to secretly sell hash and marijuana. The nature of the business may have changed but the name has stuck!

The City of Amsterdam’s authorities unsuccessfully tried to stop the illegal sales of cannabis but, having failed, decided to implement a policy of ‘tolerance’ – gedoogbeleid in Dutch (try and say that after one too many tokes!). Mellow Yellow was given the first licence and many others followed. So long as these coffee shops were happy to comply with the strict rules set out by the government, they could freely sell weed (despite it being technically illegal – which is still the case today).

Is cannabis legal in Amsterdam?

It’s complicated but the short answer is no. It’s simply tolerated. But don’t worry, you’re not going to be arrested for smoking cannabis in the Netherlands and, assuming you haven’t got more than 5g on you, you’re doing nothing wrong so enjoy! For some fun suggestions you can read our blog on the Things to do in Amsterdam for stoners

Just looking for a nice cup of coffee in one of the best cafes in Amsterdam?

If you really are looking for a shop that serves coffee, don’t worry – there’s plenty of those in Amsterdam! After all, the Dutch consume more coffee per day than almost any other country! A place selling coffee is called a ‘Koffie Huis’ (coffee house) or café. You won’t have any trouble finding one – just have a sniff outside if you’re not sure which type it is – you’ll be able to tell, trust us! And don’t forget – no coffee in Amsterdam is complete with a slice of Appel Gebak – the traditional Dutch apple pie. Eet smakelijk! 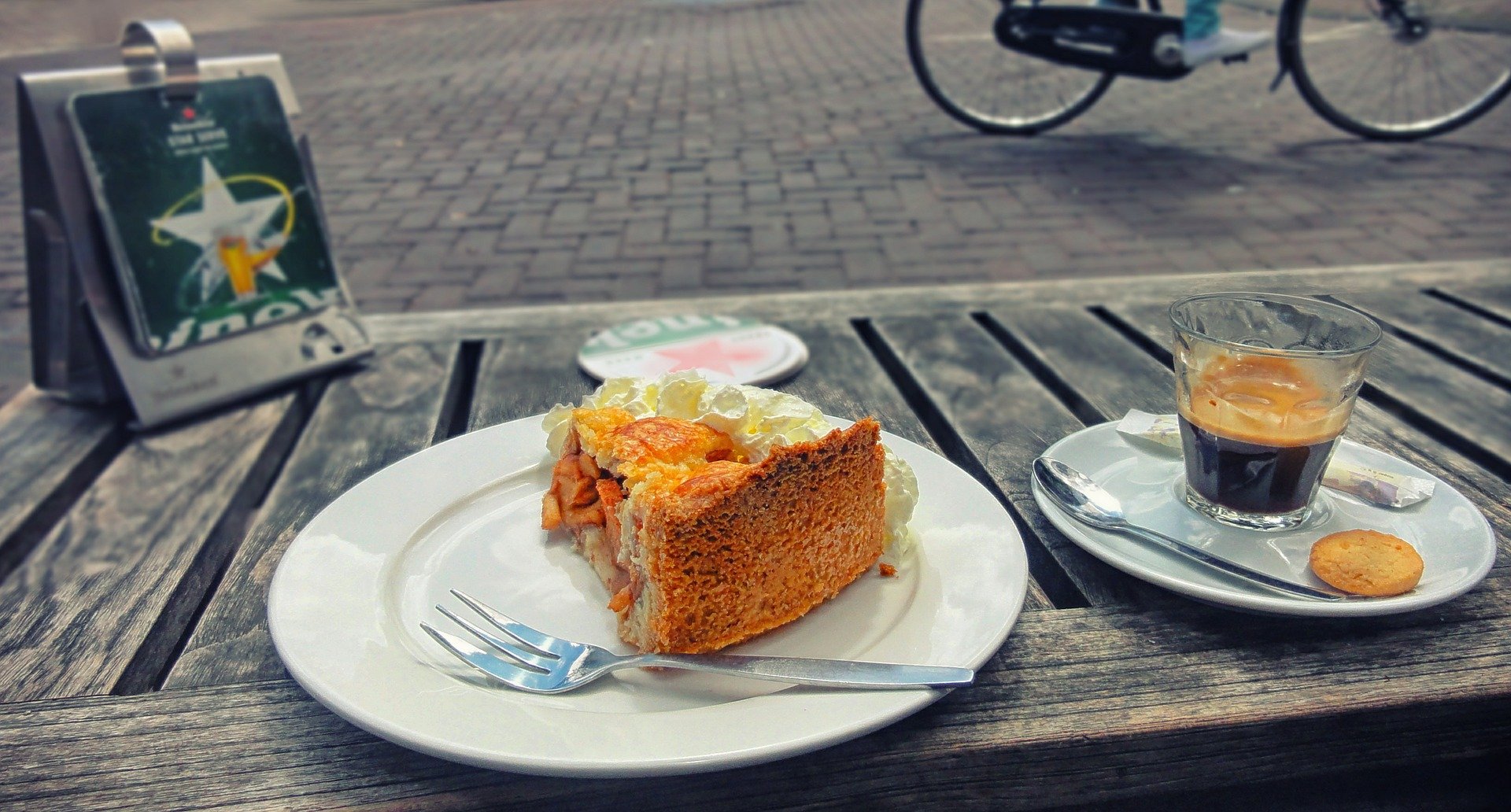